Is It Athlete’s Foot or Psoriasis?

CarePlus Foot and Ankle Specialists Blog Is It Athlete’s Foot or Psoriasis? 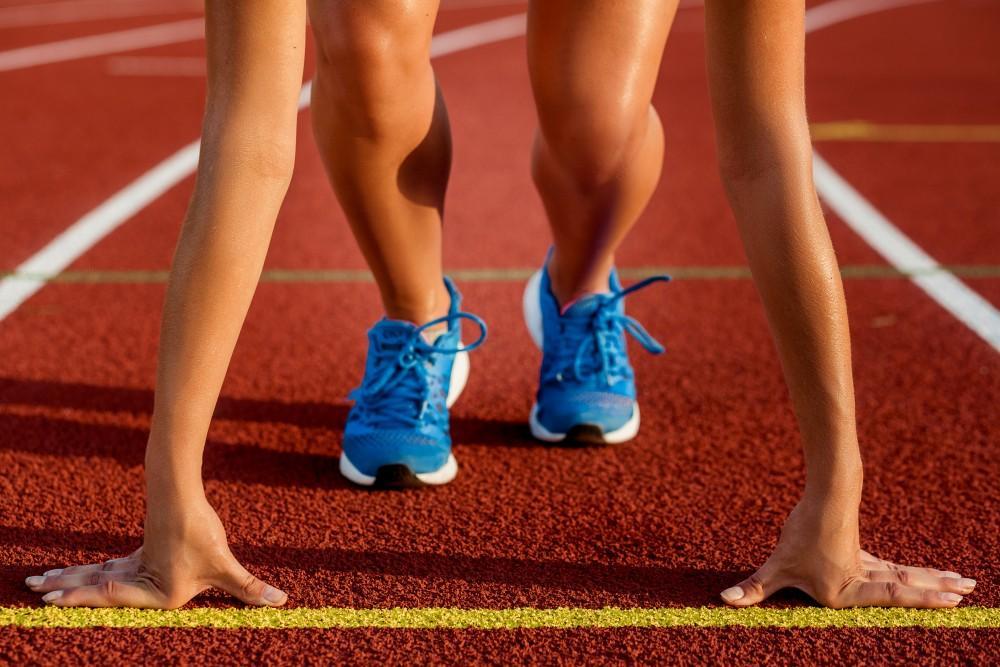 August is Psoriasis Awareness Month, and the condition is often confused with athlete’s foot. But they are two very different conditions. Today, Dr. Hubert Lee of CarePlus Foot & Ankle Specialists discusses how you can distinguish between the two.

Psoriasis is an autoimmune disease that causes the skin cells to grow more quickly than normal, making them accumulate on the skin instead of flaking off. The extra skin cells change into scales or white-silver thick patches that are often itchy, painful, and dry. The condition is typically genetic.

On the other hand, athlete’s foot develops when fungal cells on the skin begin to grow and multiply too quickly. It commonly develops in body areas that are disposed to moisture, such as between the toes.

Symptoms of Athlete’s Foot and Psoriasis
The two conditions have some symptoms in common, but they also have some important differences.

For instance, patches of psoriasis can be large and cover large areas of your body or small and cover just a few tiny areas of skin. Because it’s an autoimmune disease, it isn’t contagious.

Because athlete’s foot is caused by a fungus, it is contagious. You can contract it by coming into contact with infected surfaces, like shoes, gym floors, and clothing.

Affected body areas: If only your foot is affected, you likely have athlete’s foot.
Response to antifungal treatment: If the rash doesn’t disappear, you may be dealing with psoriasis or some other issue.

Response to no treatment: Psoriasis may be active for a short time, and then the symptoms may vanish. Athlete’s foot rarely goes away without treatment.
Diagnosis with testing: The only way to be sure if your symptoms are caused by psoriasis or athlete’s foot or (or something else), is to have a skin test.

If your condition is diagnosed as athlete’s foot, treatment will likely be quick and easy; but if it is psoriasis, treatment will be more involved. Regardless of which condition you are experiencing, you should be treated by an experienced podiatrist. Contact the office of Dr. Hubert Lee at CarePlus Foot & Ankle Specialists ASAP at (425) 455-0936 to book an appointment or schedule it online. 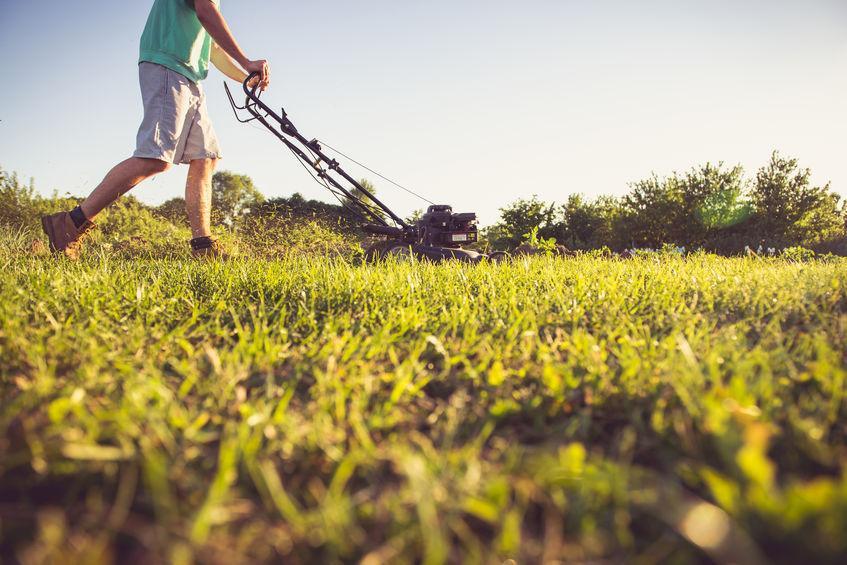 How to Avoid Foot Injuries Caused by Power Lawnmowers

An alarming fact: The U.S. Consumer Products Safety Commission (USCPSC) has estimated that more than 35,000 people in our country experience a power mower-related injury annually. 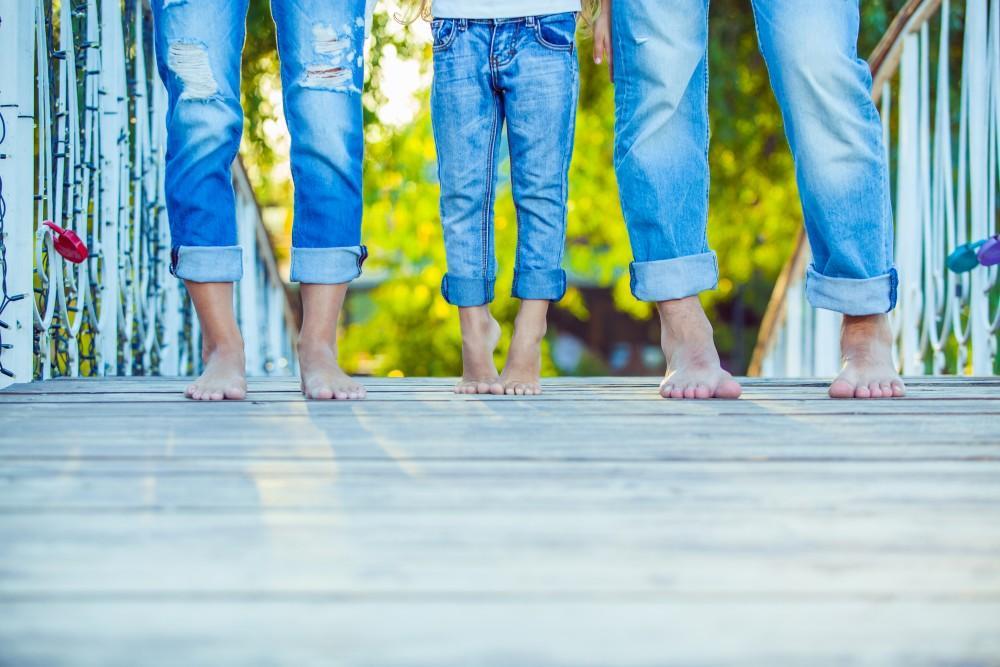 Heading Outdoors? Protect Your Feet with These Tips!

Summertime is here and it’s a great time to share some foot care tips for the hotter months. Dr. Hubert Lee at CarePlus Foot & Ankle Specialists in Bellevue, WA, takes foot care seriously. Today he is sharing some of his favorite summer foot care tips. 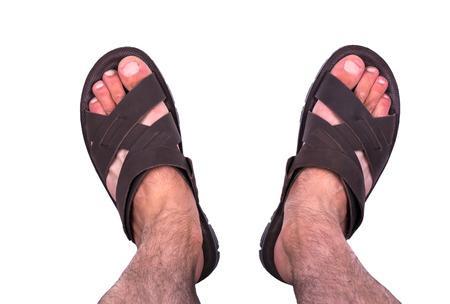 6 Ways Men Can Care for Their Feet

June is Men’s Health Month, so Dr. Lee is putting the focus on men because there’s no better time to remind them of the importance of taking better care of their feet. 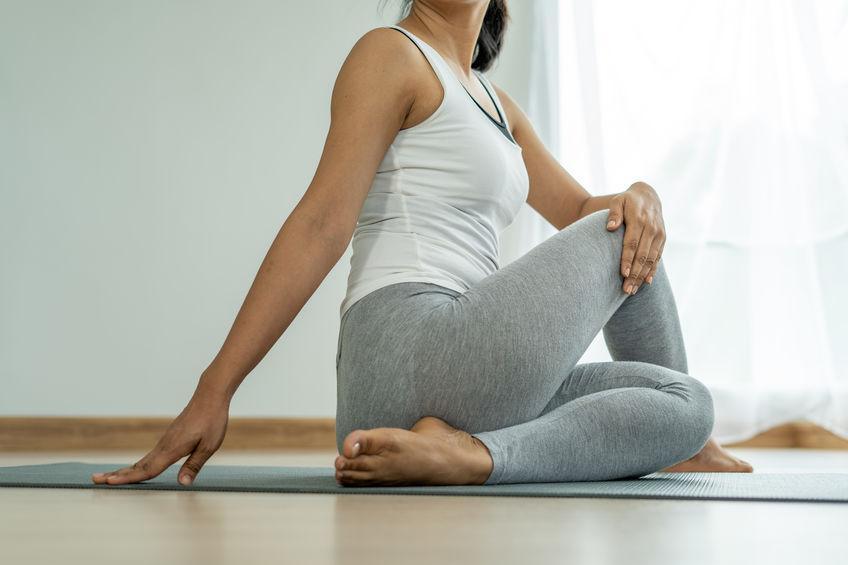 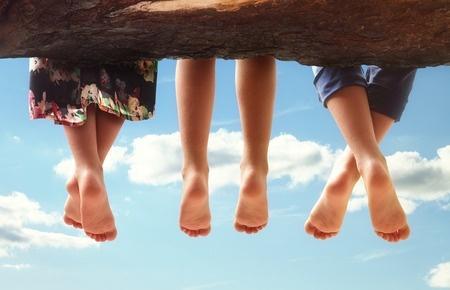 The last thing we want to think about during our warm-weather fun is plantar warts. Dr. Hubert Lee at CarePlus Foot & Ankle Specialists in Bellevue, WA is sharing his tips to help you avoid plantar warts. 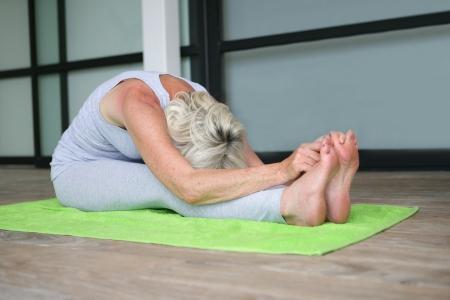 5 Things You Can Do to Decrease Your Risk of Osteoporosis

May is National Osteoporosis Month, and approximately ten million Americans currently suffer from the condition. As this condition elevates your susceptibility to bone fractures, you need to understand why and how osteoporosis develops.