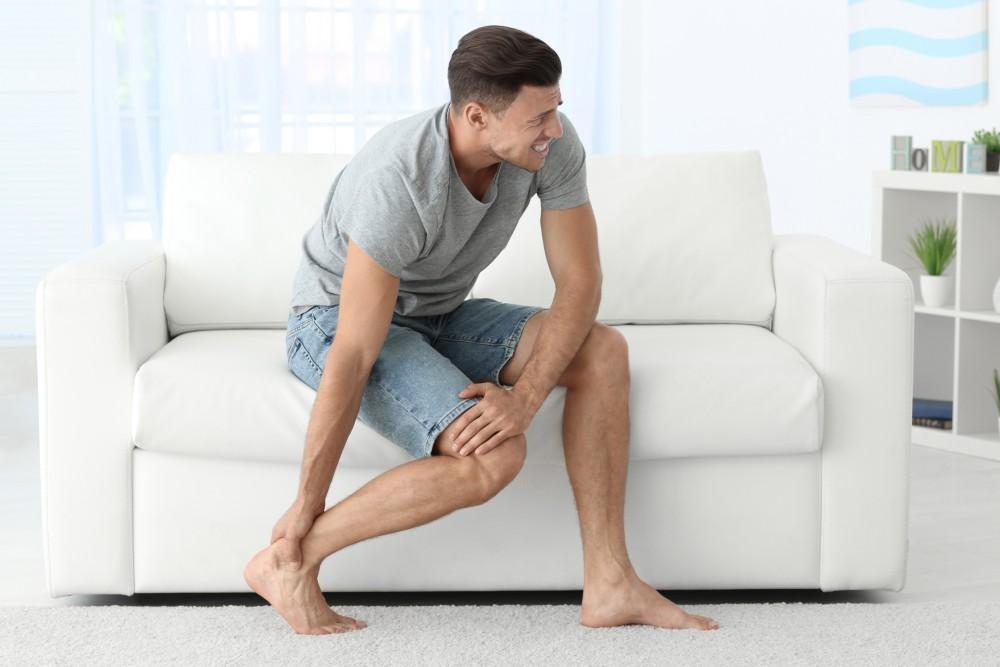 The Seattle Seahawks had such a dominating performance over the Denver Broncos in yesterday’s Super Bowl that the only thing that could slow them down was an injury to cornerback Richard Sherman in the fourth quarter.  After being helped off the field, he was carted back to the locker room for treatment.  He returned after the game wearing an immobilizing boot with crutches.  X-rays fortunately showed no broken bones, but he was diagnosed with a high ankle sprain.

Sherman’s injury involves the high ankle ligaments which connect the two bones (the tibia and fibula) above the ankle joint.  The high supporting structures are comprised of several ligaments which include the anterior and posterior inferior tibiofibular ligaments, the deep transverse tibiofibular ligament, and the interosseous ligament.  These structures together provide stability and prevent excessive rotation of the ankle joint.

How is a high ankle sprain treated?
It is very important to rule out any broken bones or instability of the ankle.  Surgery is may be needed if a fracture is found.  Separation of the tibia and fibula is another finding that may require surgery to repair.

If it has been confirmed that no bones are broken and the ankle is stable, initial therapy begins with the PRICE treatment discussed in a previous blog.  Treatment continues with a cast or boot.  The duration of immobilization depends on the severity of injury.  Serious injuries may require up to six weeks of immobilization and crutches.  Once the initial inflammation has improved, physical therapy will be necessary to help with range of motion. 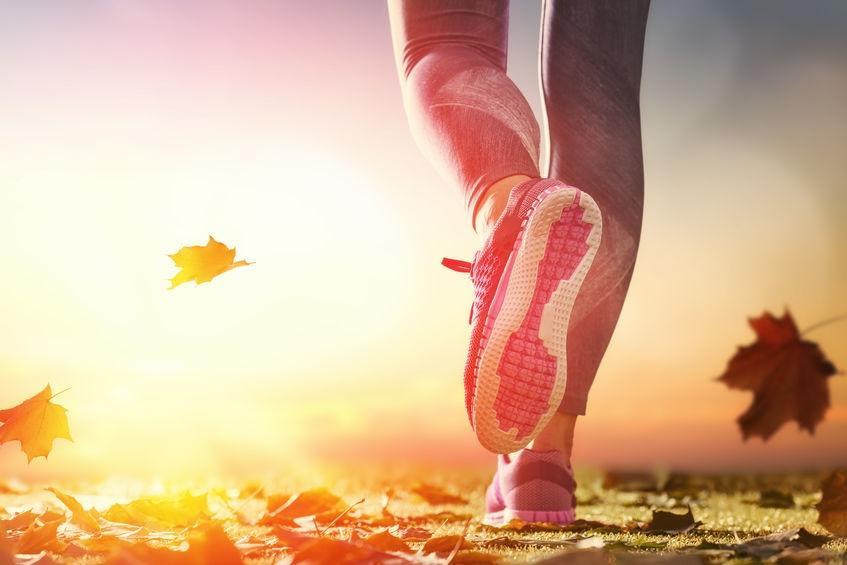 Dr. Hubert Lee at CarePlus Foot & Ankle Specialists in Bellevue, WA, is sharing tips for keeping your feet happy and healthy this Thanksgiving season and all through the holiday season. 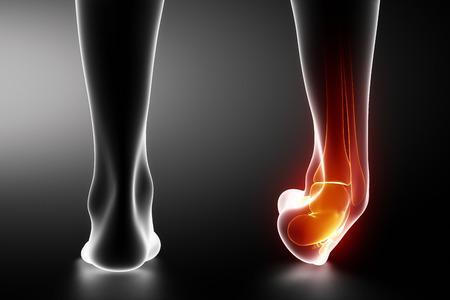 How To Prevent Ankle Sprains During Fall Sports

With the autumn sports season in full effect, many athletes fear an ankle injury that can put them on the sidelines for several weeks. And if you are an active person, an ankle sprain can be overwhelming. 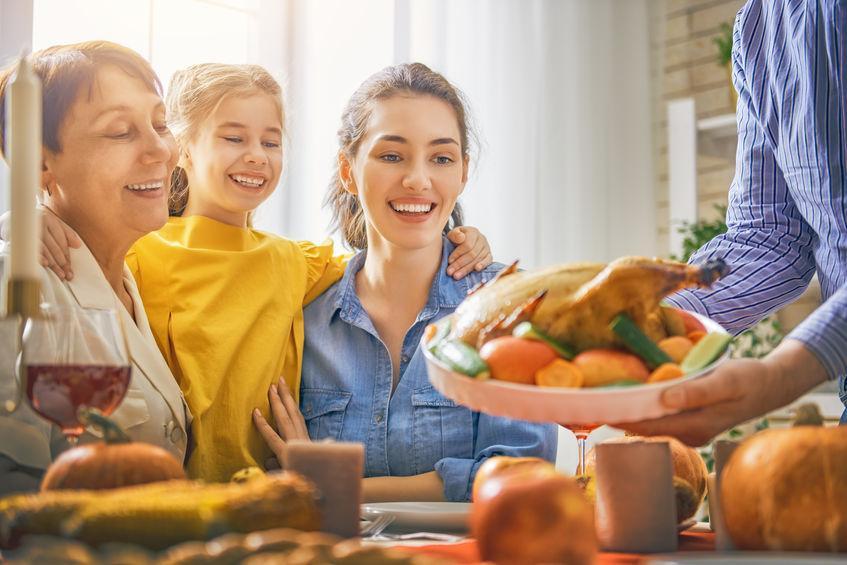 Surprisingly, you really can eat your way to good foot health, even during the holidays.Dr. Hubert Lee at CarePlus Foot & Ankle Specialists in Bellevue, WA, is sharing nine foot-friendly foods to help improve the appearance and health of your feet. 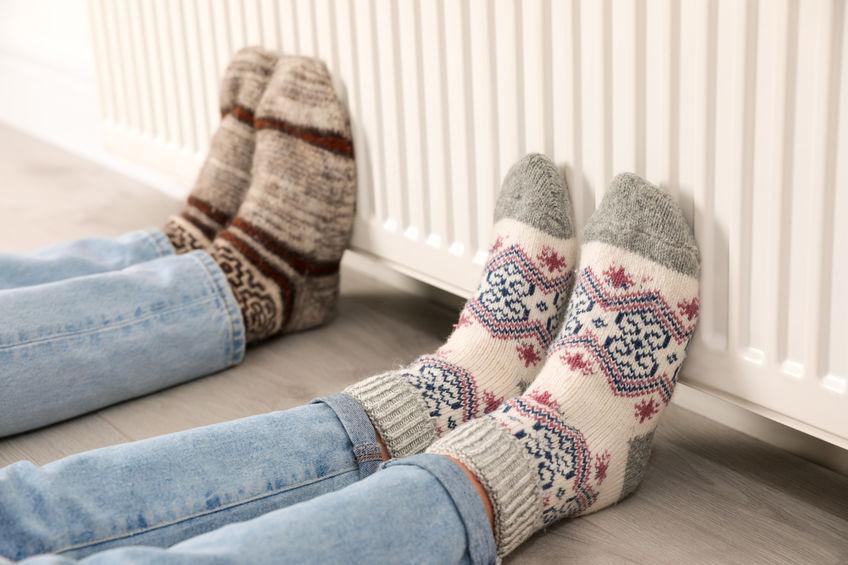 Because this month is Diabetes Awareness Month, in today’s post, Dr. Hubert Lee at CarePlus Foot & Ankle Specialists in Bellevue, WA, is sharing information regarding foot care tips for diabetics in the upcoming cold winter months. 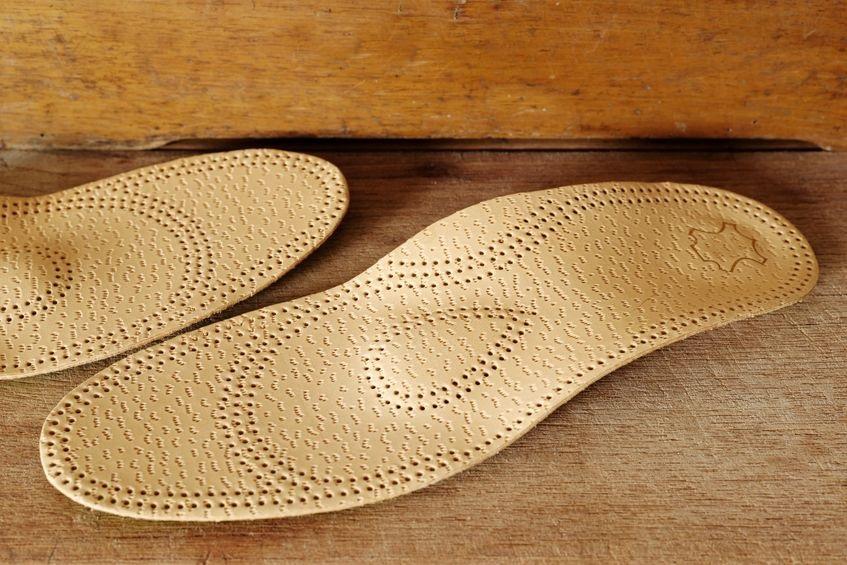 Some medical conditions, shoe styles, and even healthy sports can create foot conditions that affect your daily activities due to pain. But custom orthotics can get you back to moving around and being pain-free. 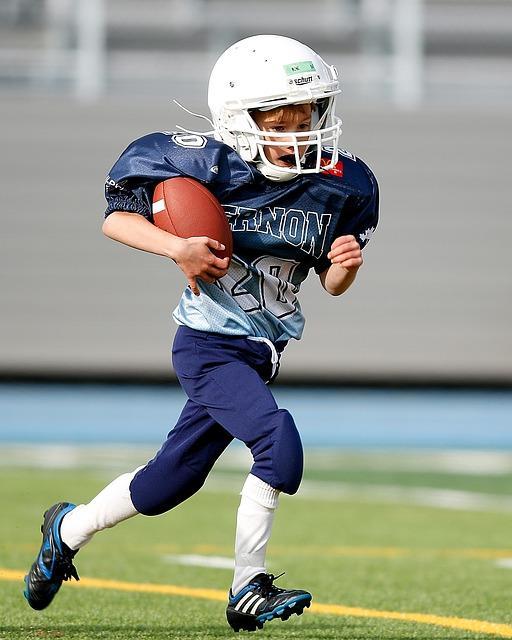 Are You Ready for Some Football?

Today Dr. Hubert Lee at CarePlus Foot & Ankle Specialists in Bellevue, WA, is sharing information regarding the most common football injuries he treats.